Avantage, the standout New Zealand two-year-old of last season, has claimed the Matamata Horse of the Year award for 2017-18.

At the Matamata Racing Club’s annual Awards and Appreciation function, the Stephen Autridge/Jamie Richards-trained filly was a popular winner of the premier award, having already been announced as the RC Blake Champion Two-year-old. Avantage won five of her six starts, headed by the Gr. 1 Manawatu Sires’ Produce Stakes and Karaka Million, and her only defeat came when second in the Gr. 1 Sistema Stakes.

Sam Weatherley, who repeated his 2016-17 apprentice championship with another title, took the Lindsay Family Champion Apprentice award. Another Matamata local, Jasmine Fawcett, was awarded with a special Junior Achievement trophy for her efforts in finishing second on the apprentice premiership.

The DGM Benjamin Breeder of the Year award went to Waikato Stud after another landmark season headed by Group One winners Embellish, Hasahalo and Savvy Coup, all sired by their champion stallion Savabeel. The CCE Thompson Champion Owner trophy was claimed by Hamish and Karyn McQuade acknowledging the achievements of the outstanding racemare Underthemoonlight and another stable member in their ownership, Shellez Ace.

Te Akau employee Teina Walters was a popular winner of the JB Christophers Stablehand-Strapper award, as was Ballymore Stables’ Lisa Dellow when she was announced as the winner of the BR Tims Track Rider award.

The Outstanding Contribution award went to long-time Matamata Racing Club volunteer Wally Henderson, who joined the club committee nearly 20 years ago. He is still engaged at subcommittee level as well as being a regular contributor as raceday and trial birdcage steward.

The nights photos are below, please click on the image to view full size. 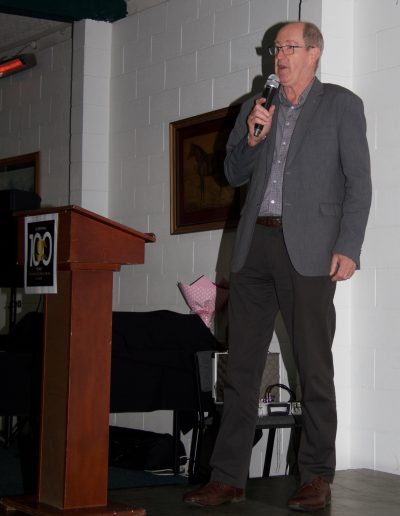 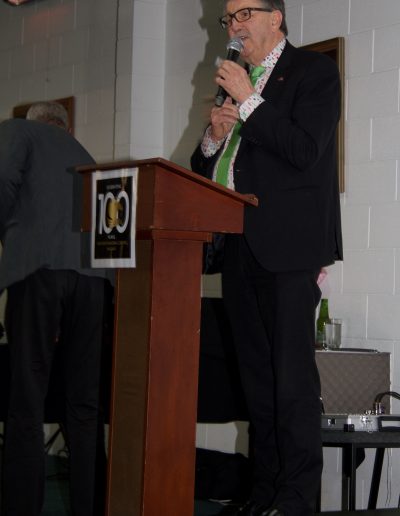 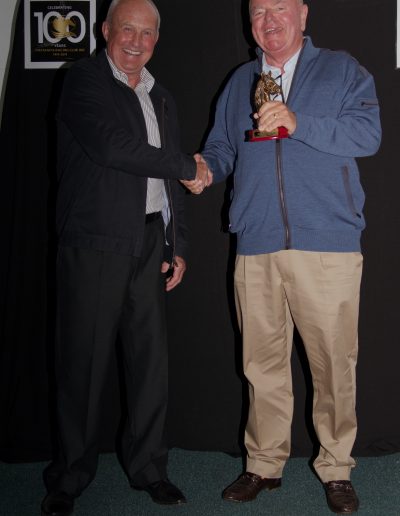 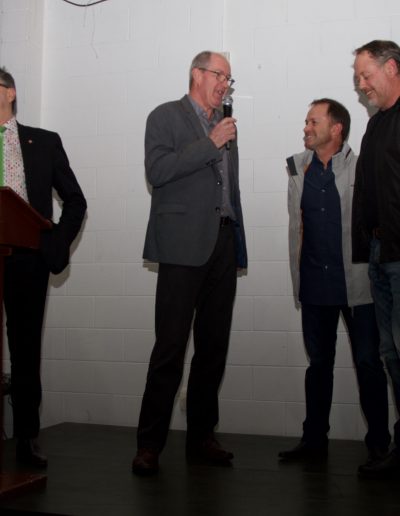 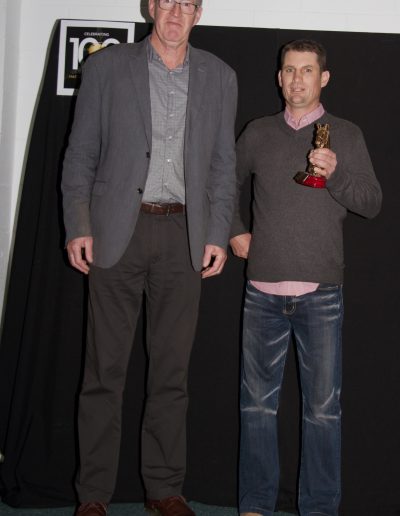 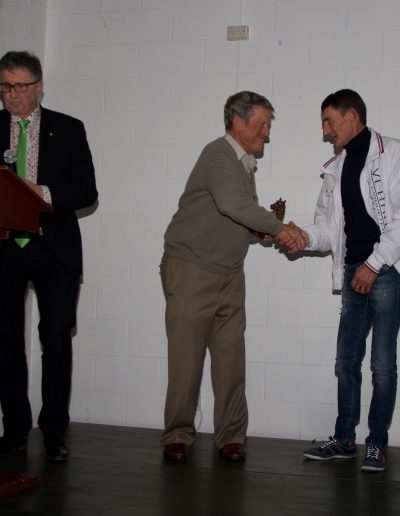 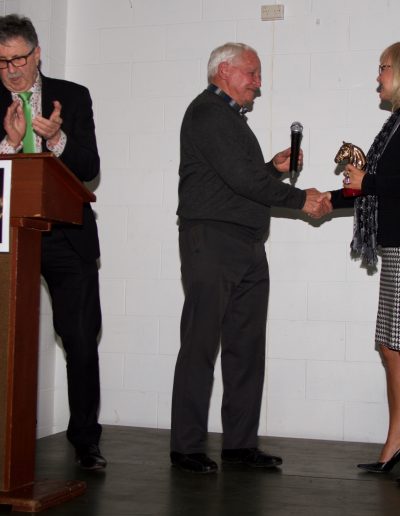 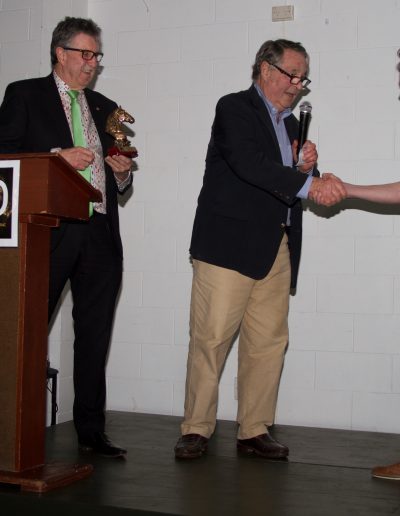 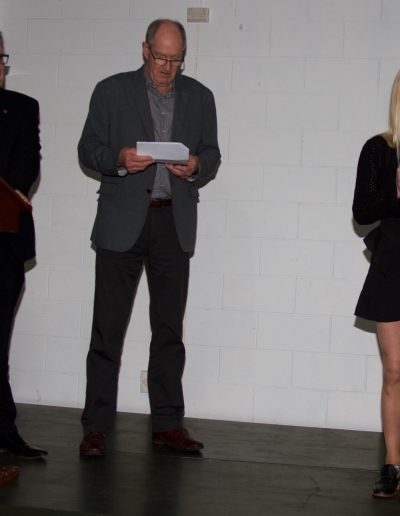 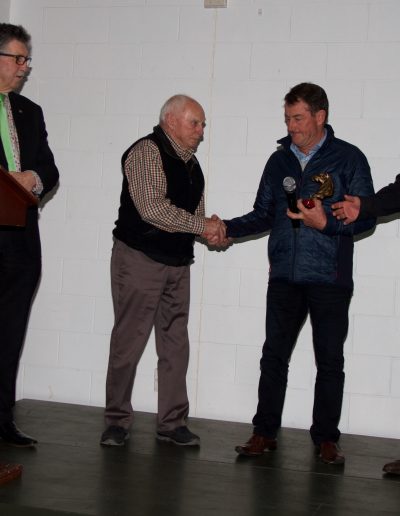 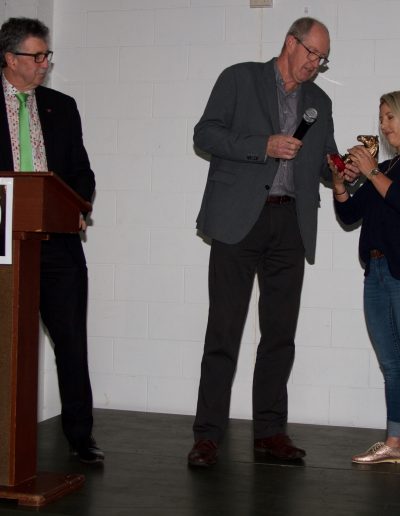 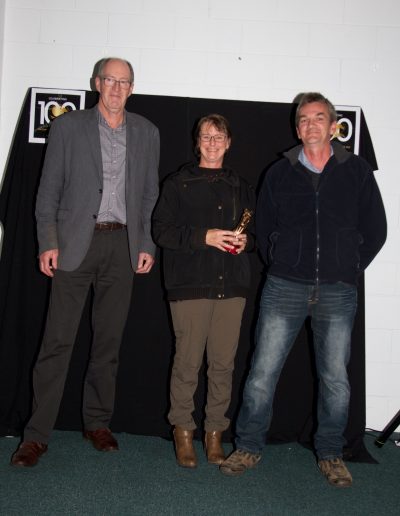 Champion owners Hamish and Karyn McQuade with their award 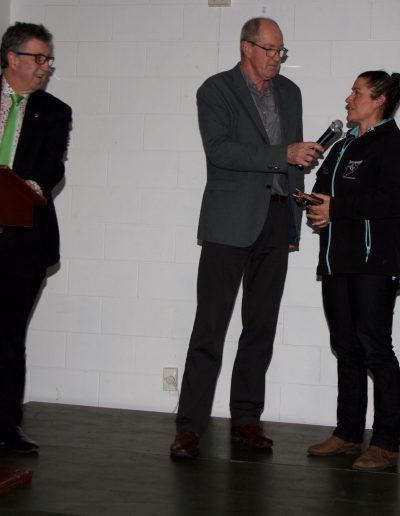 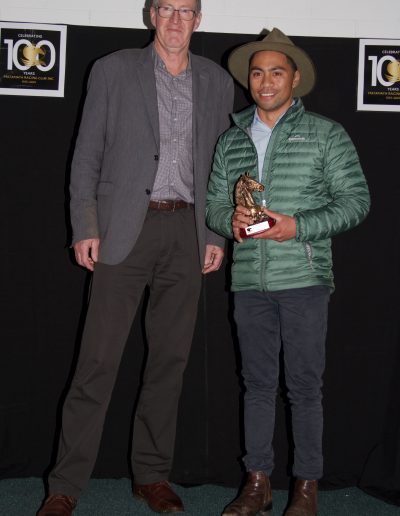 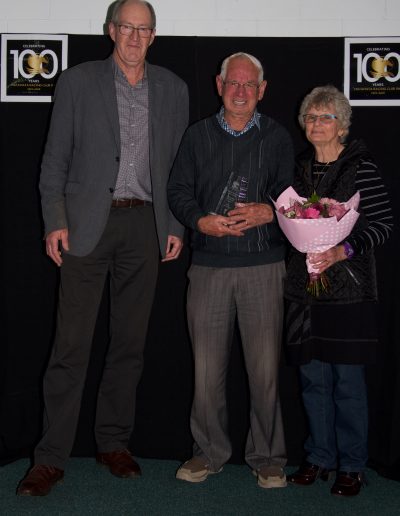 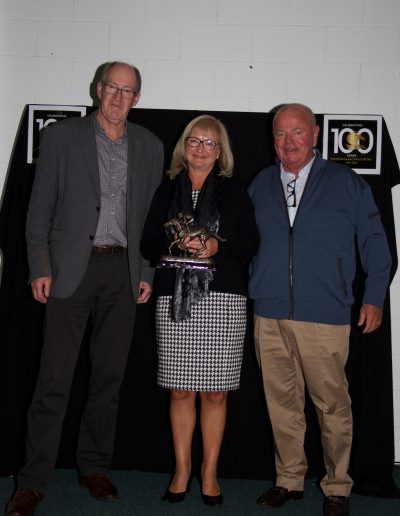